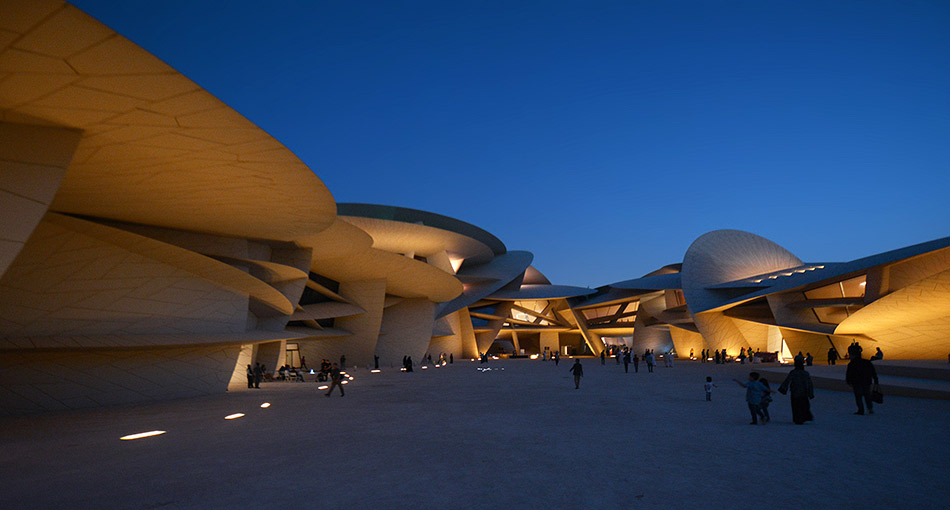 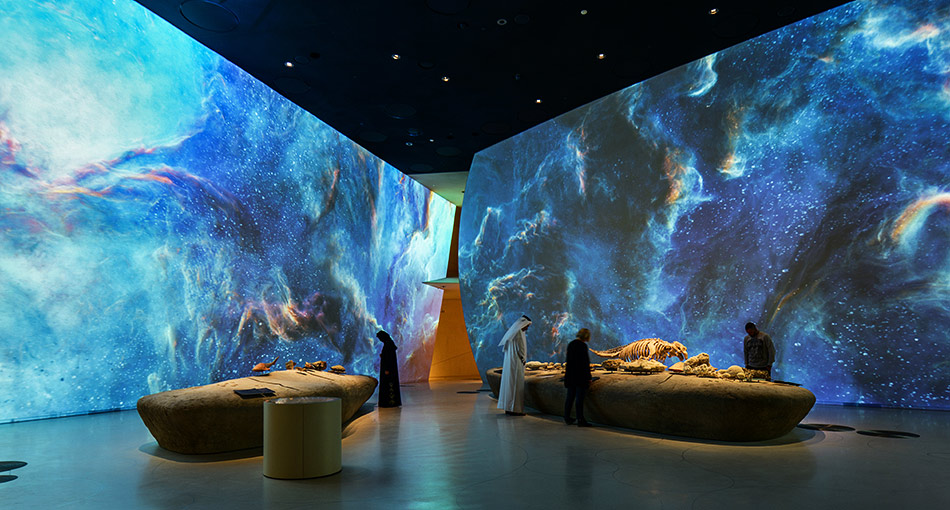 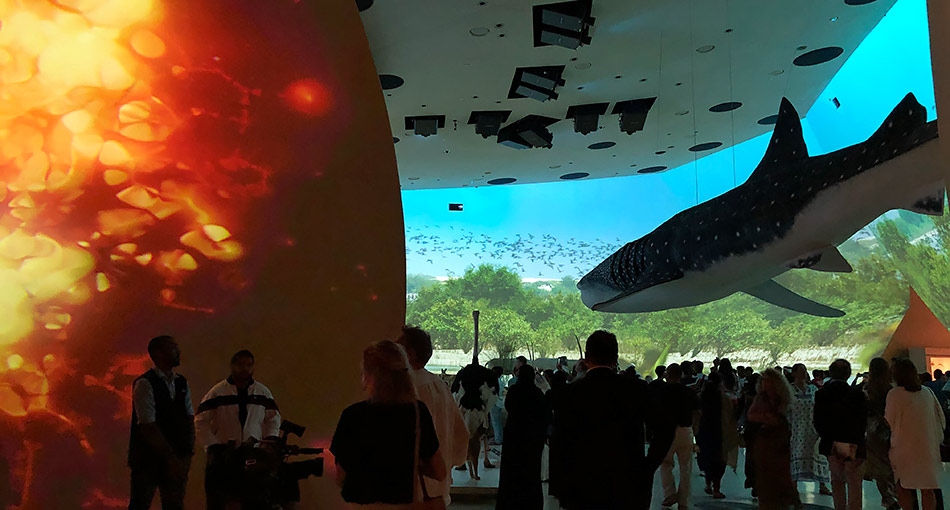 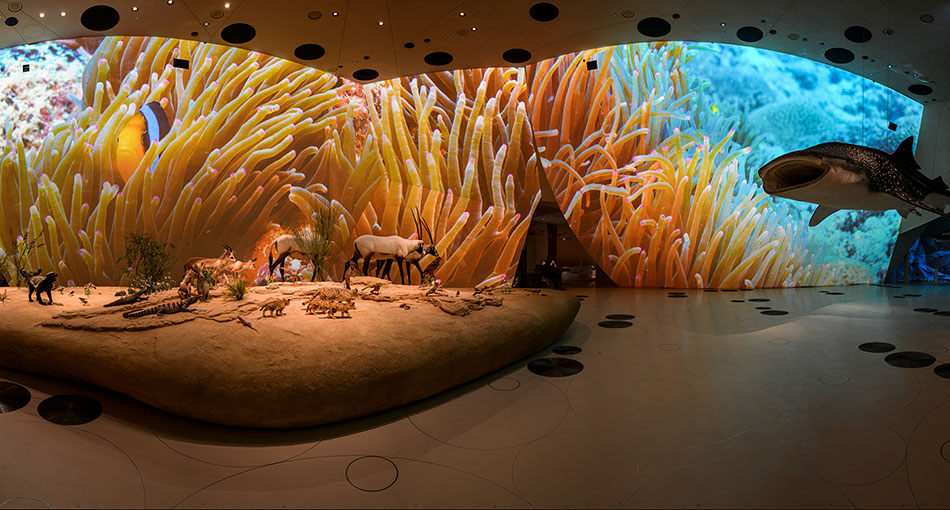 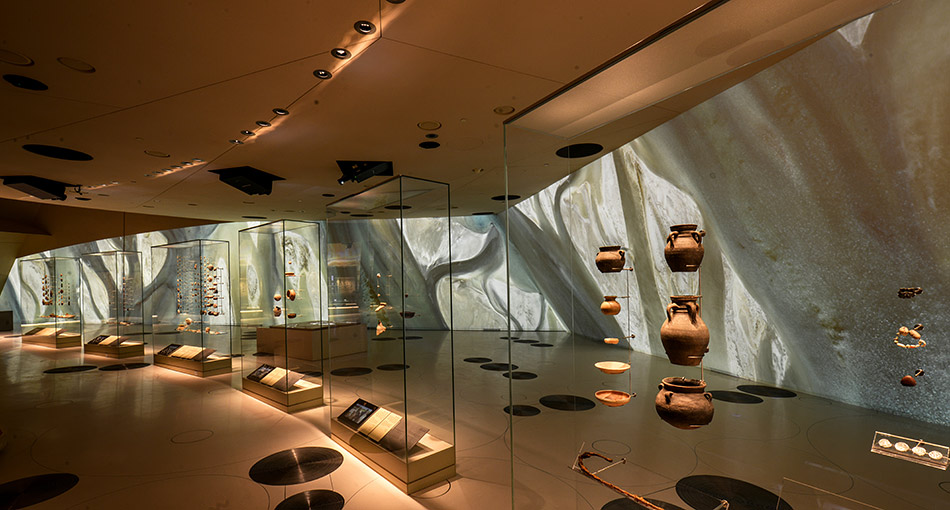 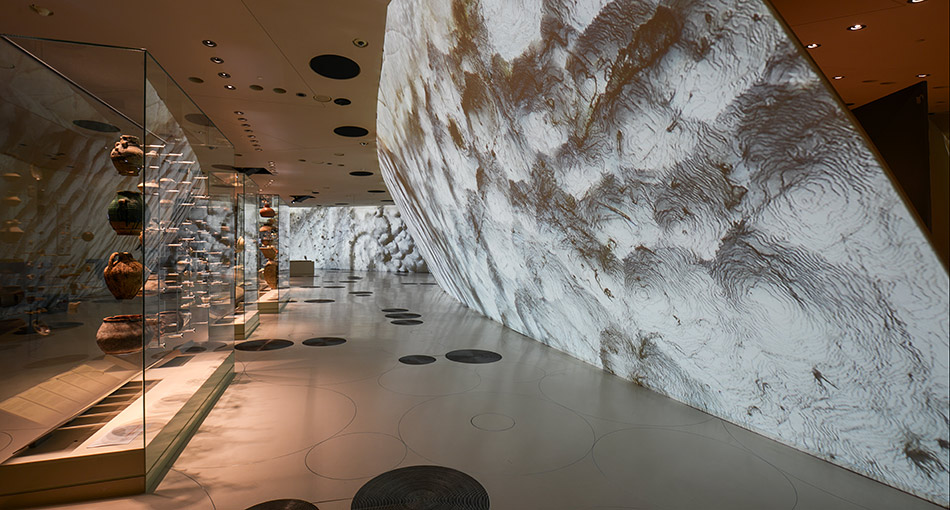 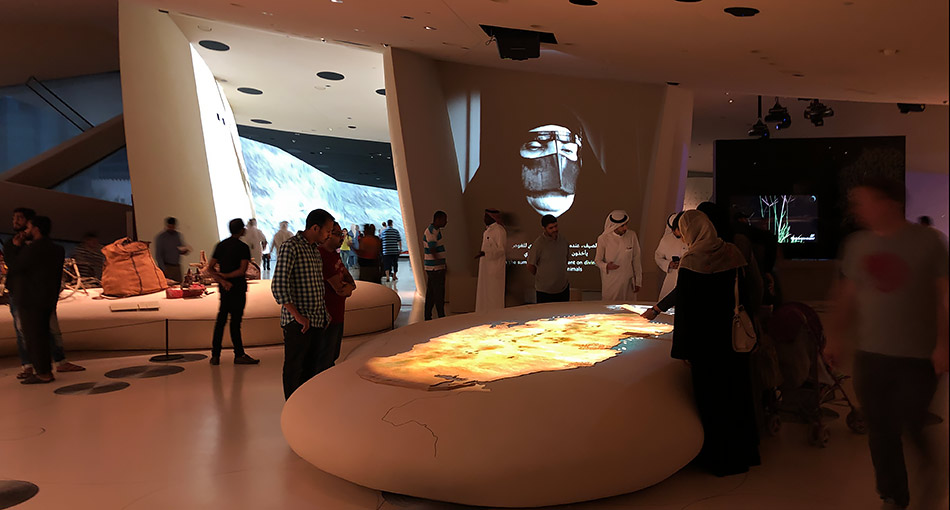 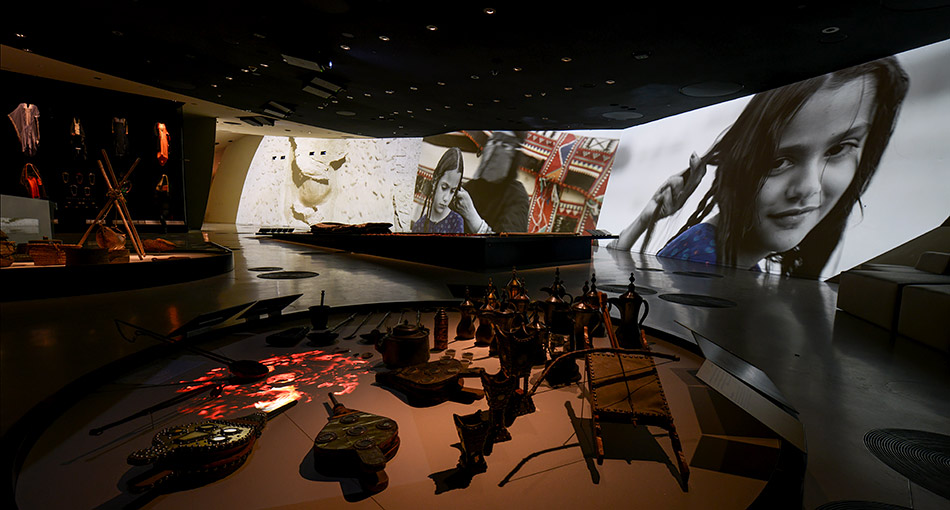 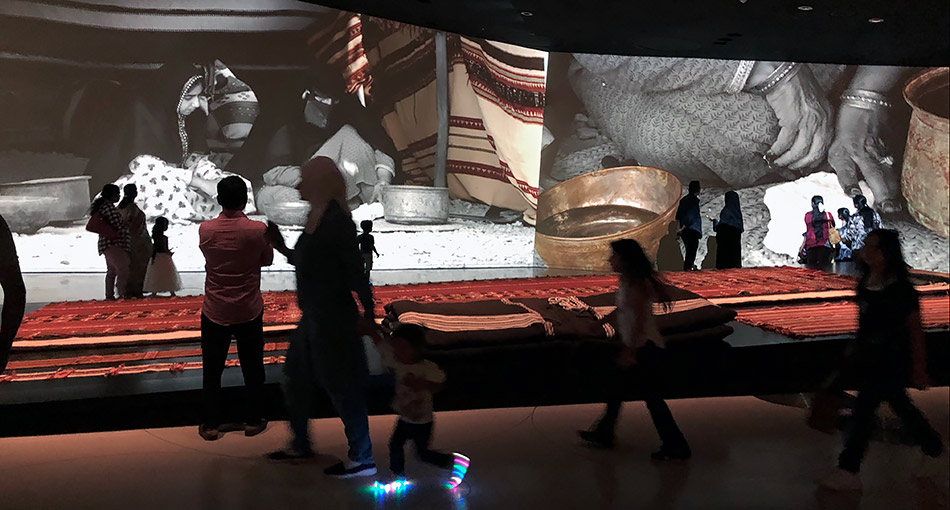 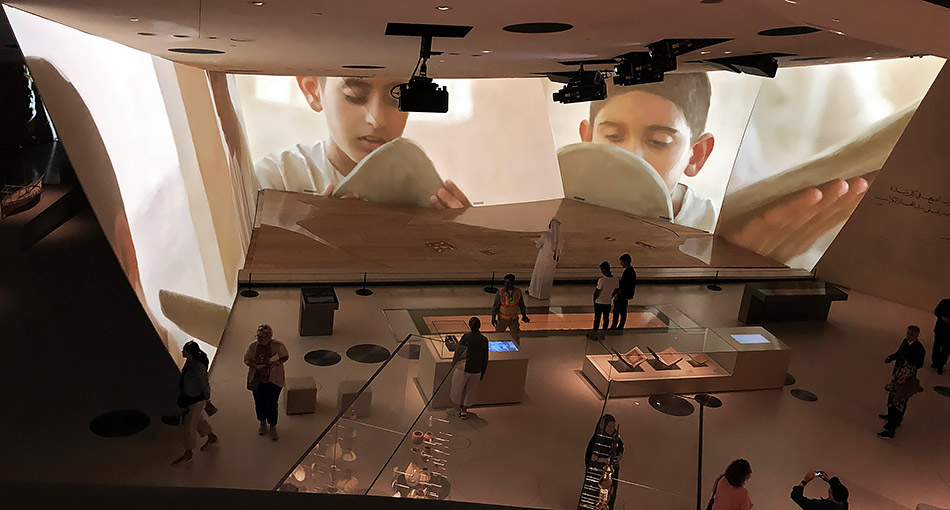 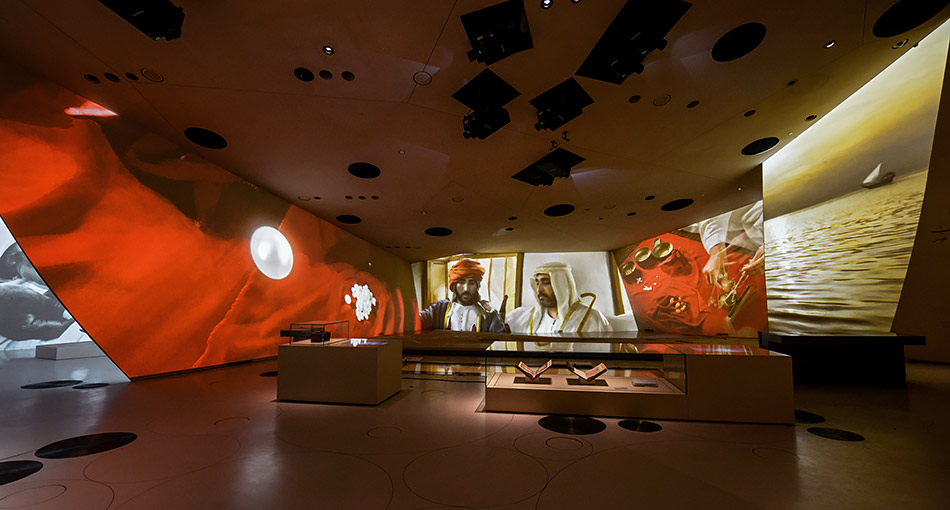 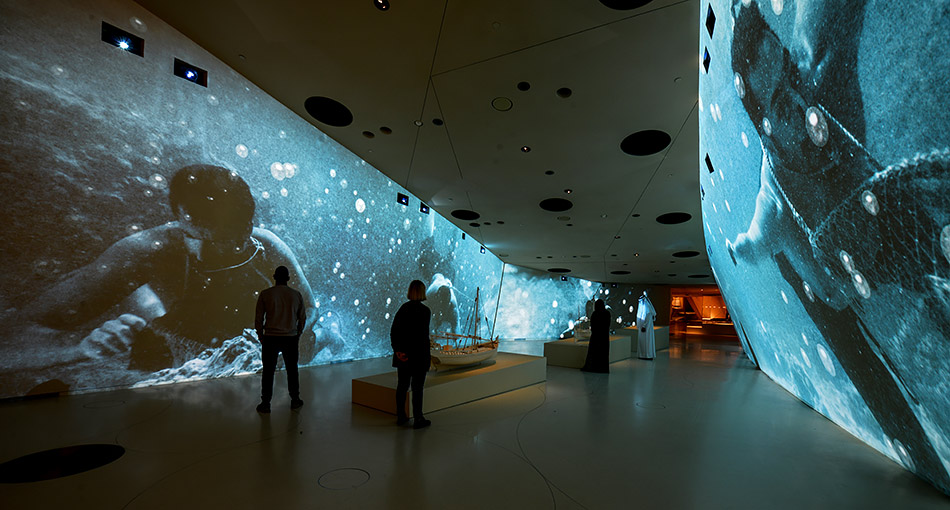 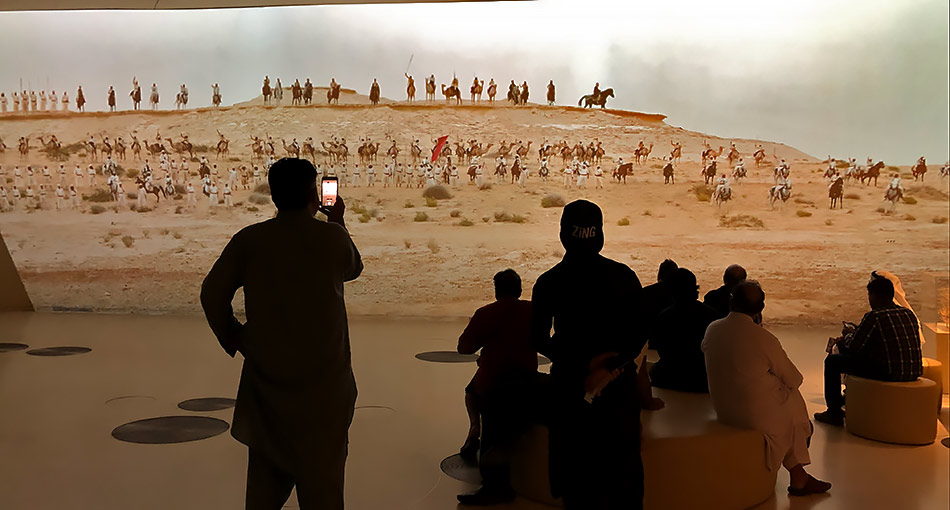 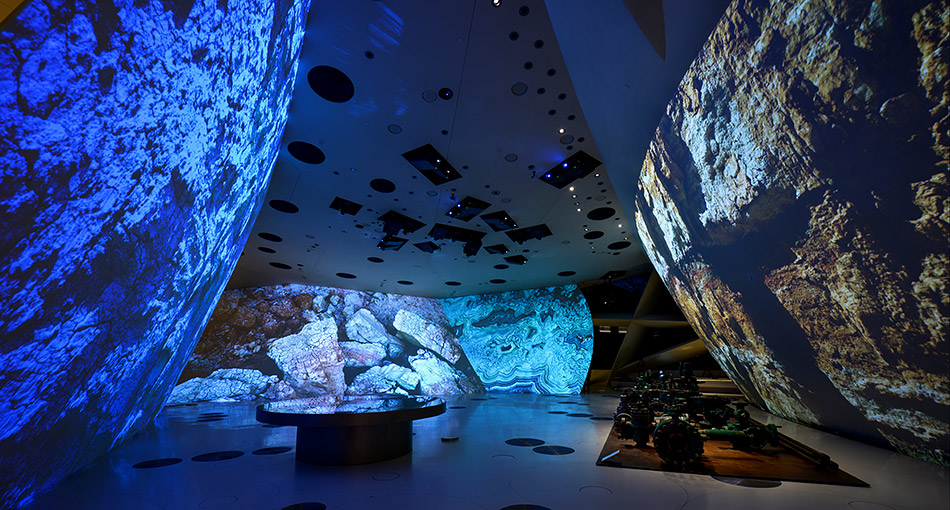 this is a test caption of whales 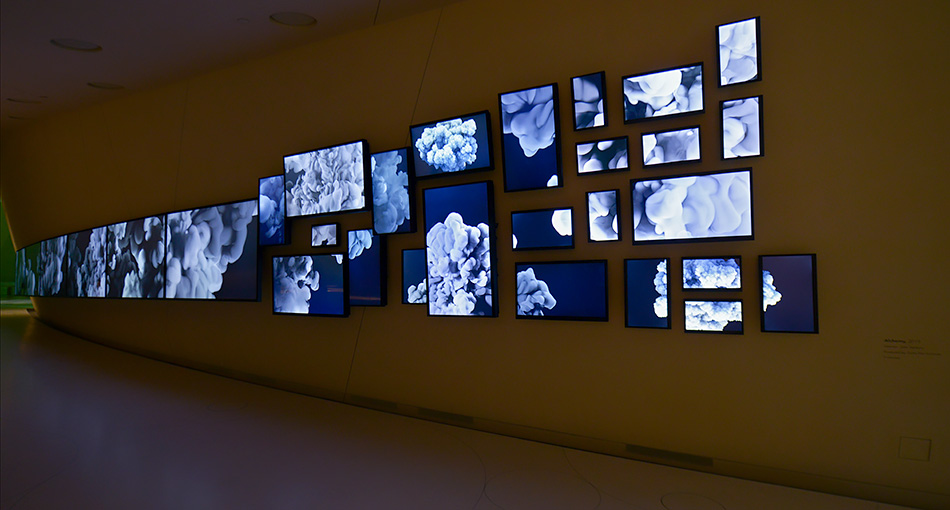 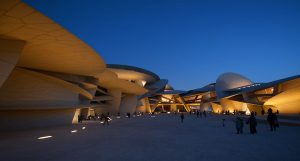 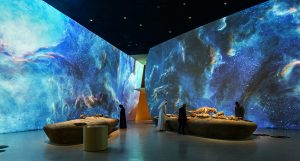 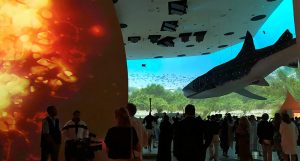 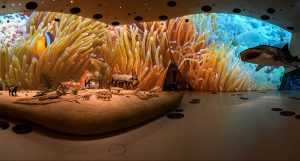 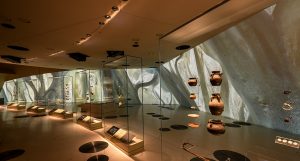 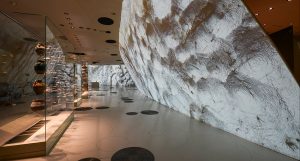 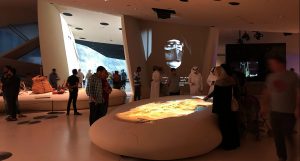 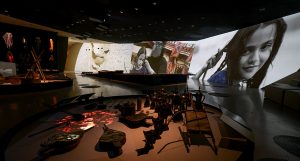 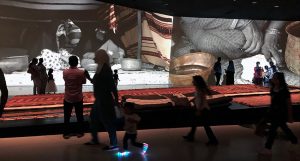 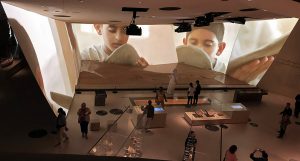 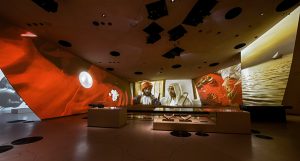 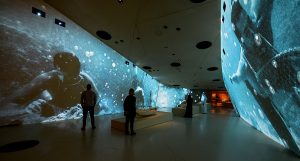 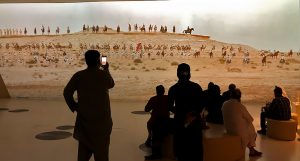 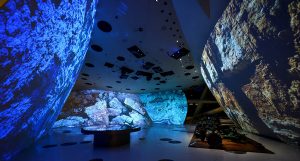 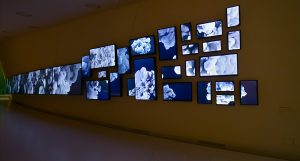 The National Museum of Qatar

The National Museum of Qatar opened to the public March 28, 2019. This extraordinary building, designed by architect Jean Nouvel, contains nine ultra-large scale immersive art films projected onto gallery walls telling the story of Qatar from prehistoric times to the present day. Described by the New York Times (3/28/19) as “breathtaking…leaves most state-of-the-art museums in the shade… extraordinary inside and out…or, simply, astonishing.”

It’s not “just” the scale of these films that make them so unique. The viewer typically stands less than 1/2 screen height away. This required the development of an entirely new visual language for framing, motion, storytelling and emotional connection to the viewer. In addition, such close proximity to these enormous screens demanded an unprecedented level of playback fidelity. As a result, viewers experience the art films as “a window into another reality” rather than a video projection.

The art films display 21.54 billion pixels per second across a total screen area of 34,271 square feet via 112 4K digital cinema projectors, 308 discreet audio channels and 173 bespoke media servers. The result is closer to an immersive virtual reality experience (without goggles) than to conventional cinema, unlike anything that currently exists anywhere in the world.

Shown above are the finished galleries, pictures courtesy of antoniopaganophotography(dot)com. Click thumbnails below to view the mock-up testing used to create the art films.