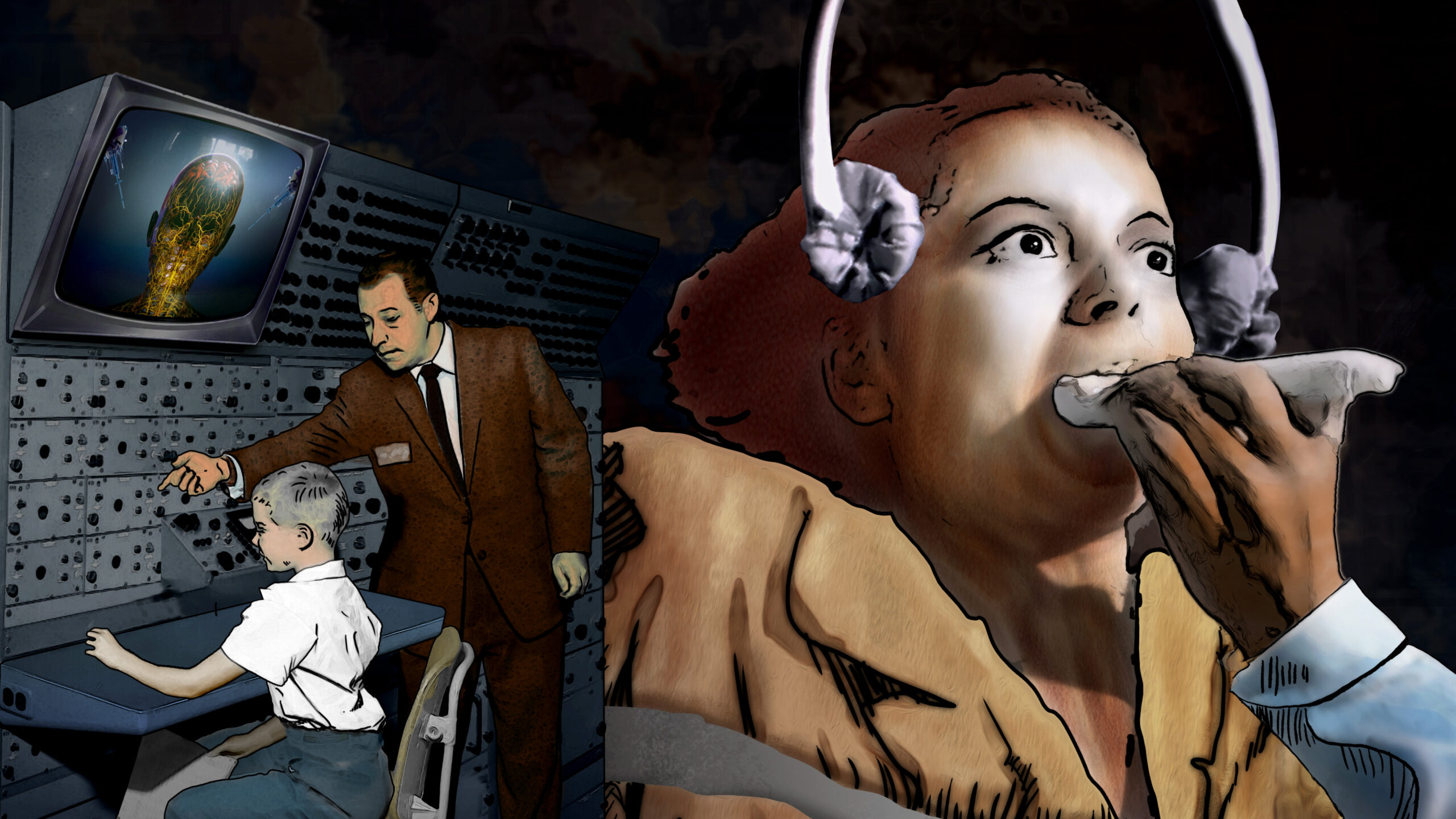 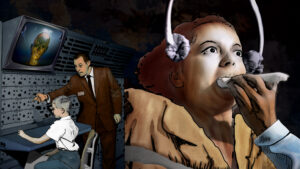 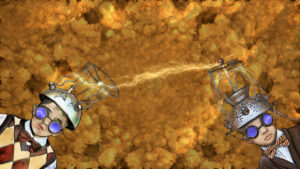 Our America is a short-form, non-narrative meditation on American 20th century industrial promises gone awry.  The film explores the dreams of World War II America through imagery based on 1943 teacher aid posters called “Our America” which were distributed to schools throughout the U.S. From the vantage point of nearly a century later, the film examines how the innocent, celebratory intent of American ingenuity has led us on a path of unintended consequences. Our America follows 140 Characters (2017), a short non-narrative film about the unfulfilled promises of internet technology.

A film by: Dean Winkler and Donald Butler   Music and sound design by: Jon Kane.